Fritz with a Z

Fritz with a Z is one of those rare combinations of comedy, magic, and improvisation. With performances at the invite-only Magic Castle in Hollywood and the Magic Circle in London under his belt, this award-winning conjuror is the only Dutch magician who has performed on six continents. Be prepared to get your magical and funny bones tickled! 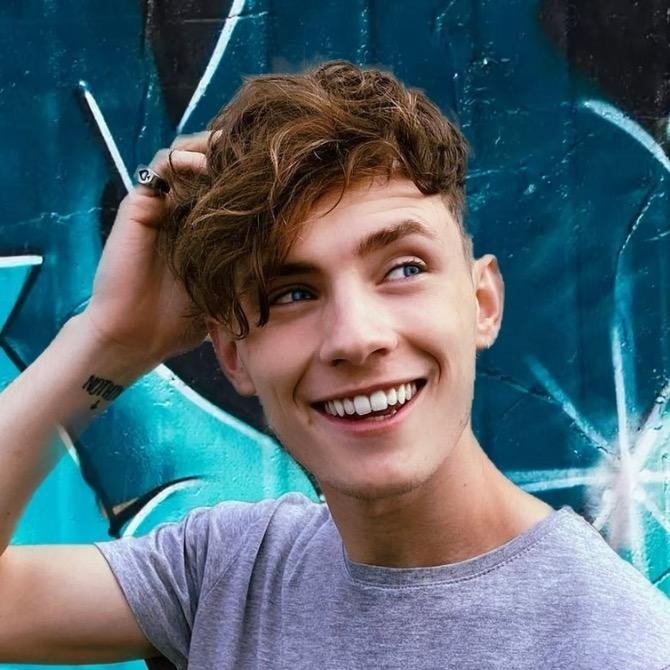 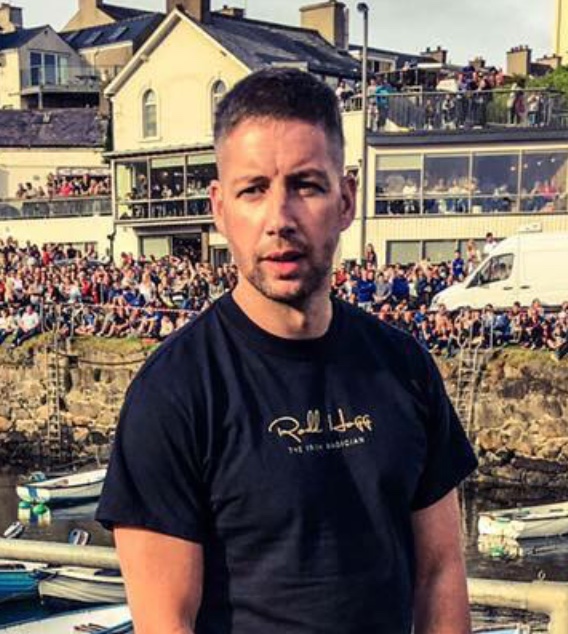 Rodd Hogg is a full time professional magician, and a pickpocket. His internationally acclaimed performances have garnered him a reputation as one of the most respected names in entertainment. Rodd has performed in over two dozen countries, both for notable businesses and celebrities.
A household name in his native Northern Ireland, Rodd is one of the most unique and talented performers ever to grace the art of magic. He has blazed his own enchanted trail. His repertoire is as unique as it is legendary.
Rodd Hogg is one of those special performers who can take the spectators on a wonderful journey – a magical journey, not just through the mind, but through the heart.

A full time stage and close-up magician delivering a varied, unique and elegant twist on stage magic, before the crisis he regularly performed in London theatre shows and cabaret venues including the Leicester Square Theatre and resident performer at the Hippodrome Casino in London.
Oliver is a member of the Magic Circle and has supplied entertainment to various events for over 20 years including corporate dinners, cruise ships, product launches, promotions, weddings, theatre shows, television, radio and private functions.
He has gained awards at the FISM European Championships of Magic in 2017, is a past IBM International British Magical champion and World Championships of Magic finalist.
Oliver also produces his own theatre productions around the UK throughout the year including the regular London show ‘West End Magic’ at the Leicester Square Theatre and the Red Brick Barn, a 17th century converted barn theatre in Essex.
He has acted and consulted to film and TV productions such as the Hollywood film ‘Now You See Me 2’ and BBC series London Spy.

Jamie Raven is a Magician and Illusionist who burst onto an unsuspecting world during the 2015 series of Britain’s Got Talent. His magic amazed audiences and even made the famously magic loathing Simon Cowell exclaim, “I now actually believe in magic!” on route to finishing runner up and in his own words as “Top Human”

His online videos from Britain’s Got Talent and other subsequent television performances have now been seen over 800 million times, making him one of the most watched magicians in the world today.

In November and December 2015, Jamie headlined “The Illusionists” at The Shaftesbury Theatre, which went on to break the box office record and in doing so became the most successful Magic show in the history of London’s West End. He returned to the cast for the first time in 3 years in April and May 2018 where the show sold out every ticket in a 3-week run in Abu Dhabi and Dubai.

In June, July, November 2016, February 2017 and September, October 18 he took his solo touring shows across 17 countries, playing over 150 different venues.

Summer 2019 saw the opening of the very first Jamie Raven “Making Magic”, Shop, School and Theatre, where he performed over 280 shows in his own purpose built venue as he continues in his quest to inspire the next generation of magicians.

His range of 5 Magic Sets sold out in Harrods, House of Fraser, Sainsburys and over 150 other retailers in the UK.

Following the incredible success of his live shows and countless television appearances, he was invited to St James’s Palace to perform privately for HRH Prince Charles as part of his private Christmas Celebrations.

“Your Magic is quite Simply, Breath-taking!! Your star is destined to shine for a very, very long time” – HRH Prince Charles
“I now actually believe in Magic !!!” – Simon Cowell
“How did you do that?! I mean seriously …… If you don’t tell me I’ll throw you off the plane” – Sir Richard Branson
“Mr Raven, I am in awe of your greatness!!” – Ian Wright

Aidan McCann is a 12 year old magician from Kildare.

Aidan first performed magic on stage when he took part in Ireland’s Got Talent at the age of 9. He reached the semi-finals and following this he was invited onto the Ellen Show.

After this he was invited to perform a magic trick in Shin Lim’s stage Show ‘Limitless’ in Vegas, making him the youngest magician to perform on a Vegas stage.
When Aidan returned onto The Ellen Show in October 2019, he was given his own segment on Ellen Tube. His show ‘Aidan’s Magic Corner’ was recorded in January 2020 and his guests included The Jonas Brothers, Colin Farrell and Emily Blunt.

Aidan took part in Britain’s Got Talent, securing a place in The Final and after this appeared on BBC’s ‘Blue Peter’.
Aidan really enjoys performing magic for Make a Wish Ireland.

As well as his magic Aidan also likes to act and filmed ‘The Holiday’ in Malta which is due out in March on Channel 5 and has just finished filming a new TV series (shot in London, Belfast and Dublin) for Apple TV.